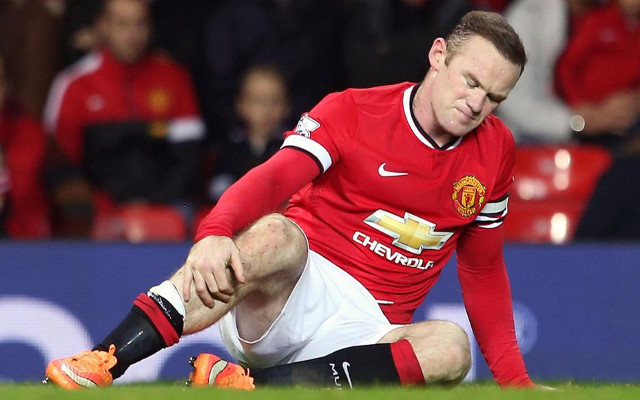 Manchester United were somehow held to a draw by Stoke this afternoon, despite dominating play and creating chances throughout. Joe Allen’s late goal was a real blow to the Red Devils, who had done enough to win the game twice over.

Watching this performance from the bench was Wayne Rooney, once again left out of the starting XI and watching his side play all the better for it. Ander Herrera was a reliable presence at the base of midfield and Manchester United looked to play with more balance throughout the team. Juan Mata has benefitted greatly from Rooney’s removal from the side, and is providing the key link bringing the talents of Paul Pogba and Zlatan Ibrahimovic together. Bringing Rooney back in would require one of these players having their position disrupted.

Rooney won’t even have good opportunities coming off the bench to impress his manager Jose Mourinho, with Henrik Mkhitaran returning from injury to compete with Rooney for minutes.