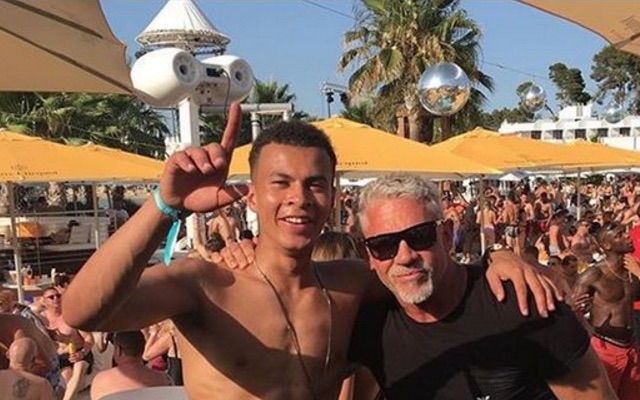 Tottenham remained the only unbeaten team in the Premier League following their 2-0 win over Manchester City at White Hart Lane on Saturday.

The England international starred in the memorable victory over City and revealed after the game that the fans played a big role in spurring the team on.

Alli stated that Tottenham fans give the team extra energy to run and get behind the players when they have been a mistake.

The young forward explained what the fans mean to the team in a his post match reaction.

"When they are all screaming like that it's hard not to run!"@Dele_Alli on just how important you all were today… #COYS pic.twitter.com/a9GnEI2cVg