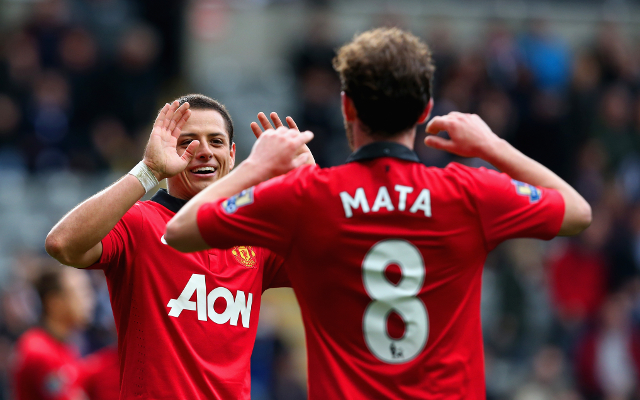 Manchester United star Juan Mata has a reputation as being one of the nicest guys in football and showed exactly why before the Stoke City clash.

Mata jogged past security over to the young disabled fan before giving the child a hug and posing for a photograph before having what appears to be a keep chat with his dad.

The incident was filmed and shared on social media and enjoyed a great reaction from Man United and non United fans alike.