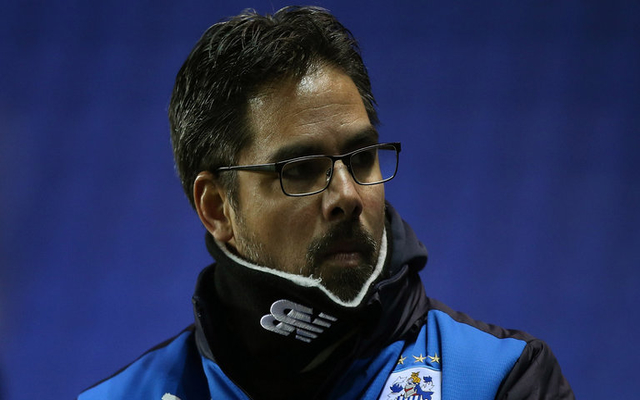 Aston Villa have reportedly placed Huddersfield manager David Wagner at the top of their candidates to replace Roberto Di Matteo.

The Italian coach was officially sacked on Monday, as per the club’s official statement, after picking up just one win in 11 games in the campaign so far.

That poor run of form has left the club in 19th position with just 10 points, and so ultimately owner Tony Xia would have felt that a change was necessary.

According to The Guardian, Villa will try to tempt Wagner away from Huddersfield, who currently top the Championship table having won eight of their 11 games thus far.

The 44-year-old was previously a member of Jurgen Klopp’s staff at Borussia Dortmund, and has impressed in the early stages of this season with his side’s form.

However, The Guardian go on to add that should Villa fail in their attempt to persuade the German tactician to swap the John Smith’s Stadium for Villa Park, then the club will look to appoint Steve Bruce as he continues to search for a way back into management after leaving Hull City before the start of the new season.

It seems like a sensible time for Villa to decide to make the change now as the international break will give them the opportunity to interview candidates and make the best possible decision for the club moving forward with a bit of breathing space to think the decision through thoroughly.

Whether or not Wagner is the man to take them back up to the Premier League at the first time of asking remains to be seen, but it appears as though the top two possible successors to Di Matteo have emerged according to The Guardian’s report.