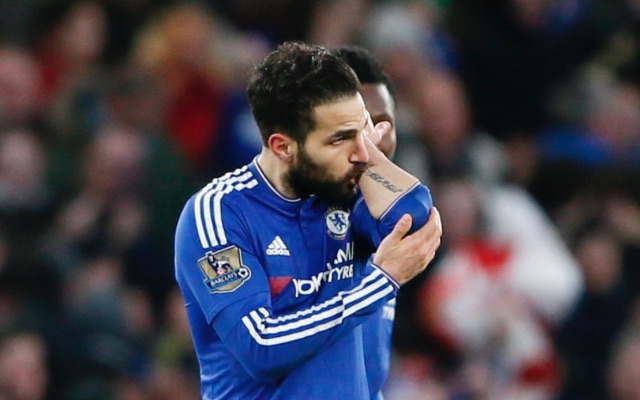 The Spaniard has struggled to establish himself in Antonio Conte’s starting line-up this season, and after starting against Arsenal last month, he dropped back to the bench for the clash with Hull City this past weekend.

Further, the 29-year-old has made just six appearances in all competitions in total so far this season, with many of those being late substitute appearances.

According to Calciomercatoweb, his misery at Stamford Bridge could be brought to an end by Milan, although the report claims that De Sciglio will be included in the deal.

From a Chelsea perspective, that would make sense as Conte’s defence has been shaky in recent weeks and coupled with his desire to switch to his usual back-three, De Sciglio will be a very useful player to have at his disposal to feature on either flank in the full-back position.

The report goes on to add that Chelsea will look to get €10m for the Spanish international, and meetings are expected in the coming weeks to continue negotiations.

Nevertheless, it doesn’t seem like a particularly realistic or sensible move from Milan’s point of view, given De Sciglio’s age, talent level and importance to Vincenzo Montella.

The 23-year-old has again become a regular in the Rossoneri line-up in recent weeks, and along with the likes of Gianluigi Donnarumma, Alessio Romagnoli, Manuel Locatelli and others, he forms an important part of Milan’s vision for the future.

Given Calciomercato’s standing, there is likely to be truth in the report, but ultimately it would be a surprise to many, particularly Milan fans, if the club were to allow De Sciglio to leave, regardless of whether or not it’s part of a deal involving Fabregas.