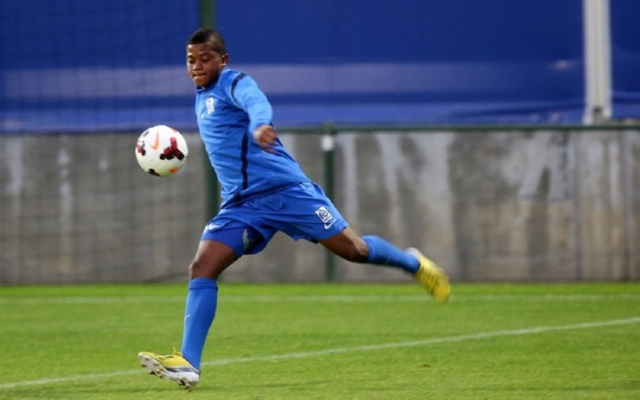 According to The Sun, Lawlor made the trip to Italy last week and watched the 19-year-old find the back of the net to take his tally to eight goals in 17 appearances so far this season.

Further, he was included as one of the 40 nominees for the 2016 Golden Boy award last week, with many other clubs already expressing an interest in acquiring his services, as noted in the report.

In addition, The Sun add that United also sent a member of their scouting team to keep tabs on Antoine Griezmann at the weekend, with the French international also finding the back of the net as he made it six goals in eight outings for Atletico Madrid this season.

United boss Jose Mourinho was active over the summer having signed Eric Bailly, Zlatan Ibrahimovic, Henrikh Mkhitaryan and Paul Pogba, and he will undoubtedly have plans to further strengthen his squad next year.

With business closed until January, it hasn’t stopped him from seemingly keeping an eye on top targets, and it remains to be seen which individuals secure a move to Old Trafford moving forward.

It’s been a mixed campaign thus far for the Red Devils with their draw against Stoke City on Sunday ending their three-game winning streak in all competitions.

The result leaves them in sixth place in the Premier League, five points adrift of league leaders Manchester City with Mourinho having other issues on his mind currently with any transfer talk having to wait for the time being.