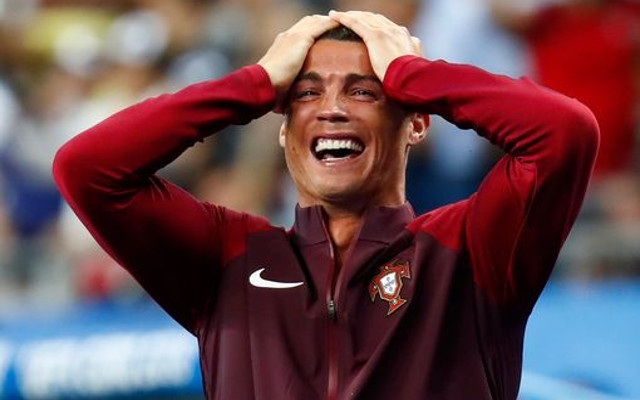 Real Madrid superstar Cristiano Ronaldo has taken to social media to express his delight upon opening his second hotel.

Speaking to the Portuguese outlet A Bola at the launch, Ronaldo revealed his plans for the future.

“Life is not just about football,” Ronaldo said.

“Although football is my grand passion, I must start to think about the future. I don’t have many years left, about 10 more or less, so I must look to the future.”

The Portugal international shared a photo of himself at the launch ceromoany along with the caption, “Very happy with the opening of my second Pestana/CR7 hotel in Lisbon!”

Ronaldo has been below his lofty standards this season with one assist and three goals in six appearances for Real Madrid in all competitions.

Madrid sit at the top of La Liga despite their 1-1 draw with Eibar on Sunday.