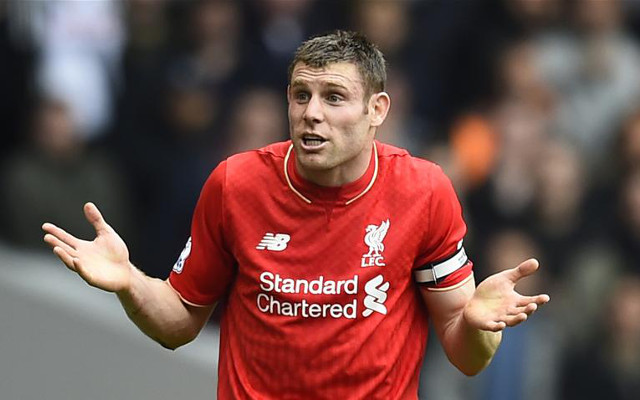 Liverpool are in a buoyant mood following their 2-1 win over Swansea City on Saturday.

Liverpool’s good mood has spread to their social media accounts, who have decided to share fan-made sketches of their star names. The Reds uploaded the following image along with the caption, “Brilliant sketches.”

Liverpool take on their bitter rivals Manchester United in the Premier League after the international break.