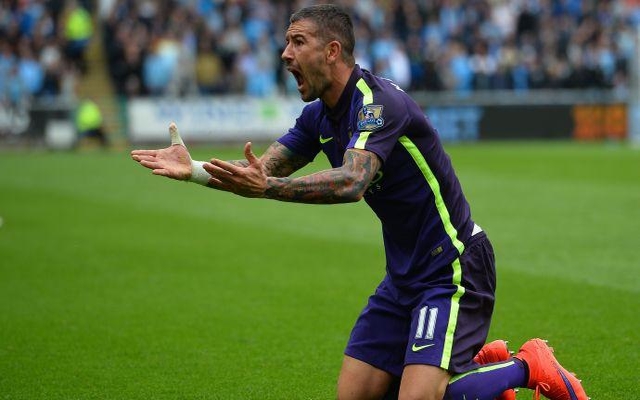 Tottenham’s wonderful performance and well-deserved victory has been praised throughout the media today, and its repercussions could go a long way to making this a memorable Premier League season.

Just as Manchester United and Chelsea faltered, and Manchester City looked as though they might laugh off ideas about Pep “needing time” to get his players working the way he wants them, City have been beaten under the former Barcelona boss for the first time.

Liverpool and Arsenal have built up steam in the last few weeks and now find themselves in the mix as title contenders too.

Tottenham’s incredible work ethic up and down the pitch exhausted and frightened City, and prevented them from settling into the game. Tottenham took their chances well and have now opened up the Premier League again. The rest of the division should thank them – for a moment there it looked as though City would be running away with it.