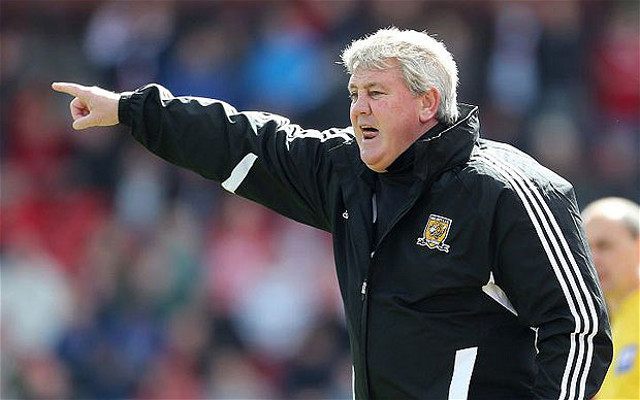 Aston Villa are in the process of appointing a new manager after sacking Roberto Di Matteo on Monday, with several names interested in the position.

As per an official statement on the club’s site, Villa confirmed that their Italian tactician would be leaving the club after just 11 Championship games in charge.

It comes with the West Midlands outfit sitting in 19th place in the table with just 10 points from their opening 11 games, and after repeatedly throwing away leads and failing to pick up wins, Di Matteo has paid the price.

With the international break ahead, the club will undoubtedly now assess their options and choose the best candidate moving forward, and according to ESPN FC, Steve Bruce wants the job.

Bruce left Hull City just before the start of the new season but would reportedly welcome the challenge of trying to take Villa back up to the Premier League at the first time of asking.

Despite his history with rivals Birmingham City, he may well feel confident about his chances of landing the job given his experience in the Championship and getting teams promoted.

However, he will likely face competition for the post, with former Villa boss Tim Sherwood insisting that he would welcome a second crack at the job.

Sherwood told talkSPORT: “I don’t know these owners. I was there under a different regime.

“The guy I was with (Randy Lerner) wanted out so it was a really difficult situation for me. When you go into a club where someone wants to really pick it up and take it forward then it’s a great opportunity for any young manager.

“I’d be no different to anyone else (in being interested).”

It remains to be seen who Villa go with as there are several other individuals in the running according to the bookmakers.

What is clear though is that owner Tony Xia has to get it right and overcome their disappointing start to the campaign, as with nine new players signed this past summer and a lot of money spent, they’ll be expected to be competing for a promotion spot before the end of the campaign.