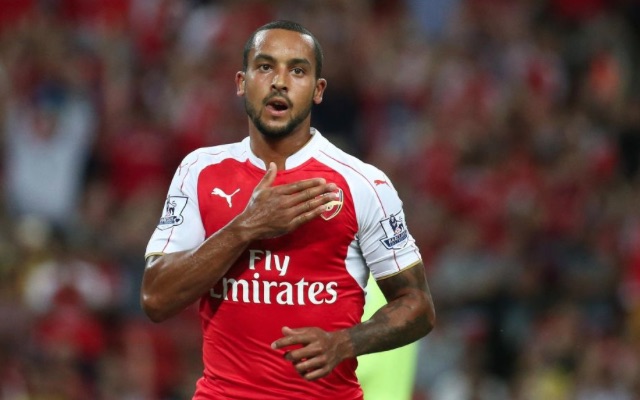 Arsenal haven’t lost since the opening day of the season, and have been in great form through the first few weeks. With fixtures now lining up in their favour, the Gunners look set to go on a run that will put them in excellent position both in the Premier League and in the Champions League group stages.

Arsene Wenger’s side have won five consecutive games, scoring 14 goals in the process while conceding only two. Their players are in form across the field and Wenger finally has some depth in his squad. There doesn’t seem to be any reason that the North London side can’t keep up this form through an easy upcoming run.

Four home games, against Swansea, Ludogorets, Middlesbrough and Reading all look very winnable. There are then two fixtures on the road, against struggling Sunderland and Ludogorets again, before they play their first tough game against Spurs on the 6th November.