Leicester City right-back Danny Simpson was left out of Gareth Southgate’s England national team squad which will face Malta on October 8 and Slovenia on October 11.

Simpson was hoping for a call-up following an injury to Nathaniel Clyne, which has left Kyle Walker as the only right-back in the England current squad.

The move prompted a sarcastic response from Simpson however, the 29-year-old deleted the tweet shortly after.

Simpson returned hours later to send out a cryptic tweet which reads, “I can’t do anymore lol.”

Judging by the timing of the tweets, its safe to say he  was referring to the same issue.

Simpson may feel aggrieved at not being called up after playing every game for Leicester City to help them win a remarkable Premier League title last season.

Leicester City take on Chelsea in their next league fixture on October 15. The Foxes currently find themselves in in 12th place with eight points in seven games. 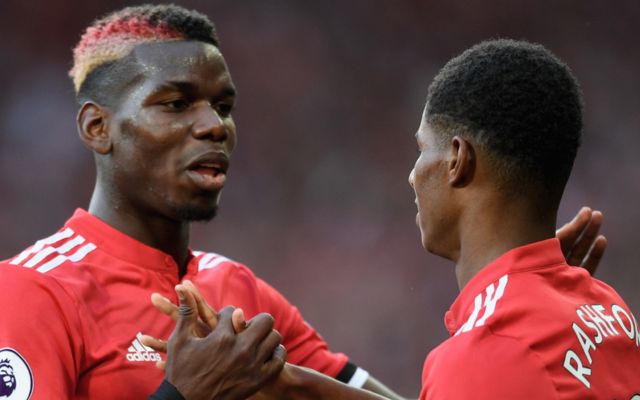 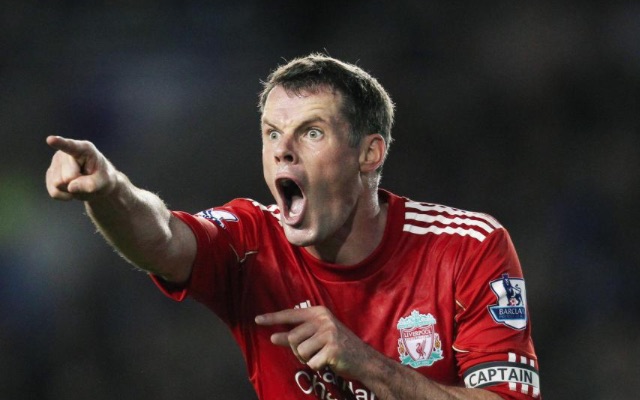