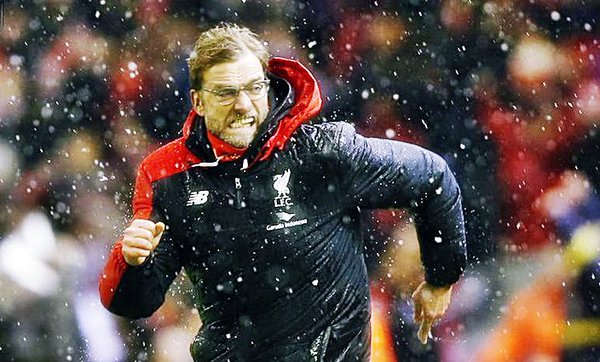 It has been a good week for Liverpool following their 2-1 victory over Swansea City in the Premier League.

Jurgen Klopp’s side have now recorded five wins in a row and go into the international break in forth place.

The German tactician’s results have also been recognised by the Premier League who have shortlisted him for Manager of the month.

The Premier League also shortlisted Adam Lallana for Player of the month. The England international has provided three assists and scored three goals in eight appearances for the Reds this season.

Liverpool shared a photo of the duo on Instagram along with the caption, “September’s Premier League Player and Manager of the Month shortlists include Jürgen Klopp & Adam Lallana.”

September's @premierleague Player and Manager of the Month shortlists include Jürgen Klopp and @officiallallana! ?