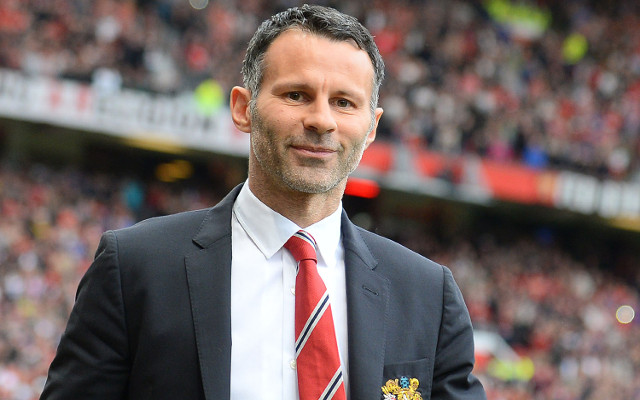 Ryan Giggs missed out on the Swansea City post after reportedly underwhelming club officials in his interview for the job.

The Swans confirmed their decision to sack Francesco Guidolin on Monday, and immediately confirmed that they had hired American coach Bob Bradley, as seen in the tweet below.

??#Swans part company with Francesco Guidolin, who will be replaced by Bob Bradley: https://t.co/JPHfPClAb5 pic.twitter.com/wEaXHUK8Hh

According to The Daily Mail, Giggs was confident of landing his first permanent post after interviewing with chairman Huw Jenkins last week, but was ultimately left disappointed as the Premier League outfit went with a different option.

It’s added in the report that the Manchester United legend even had his backroom staff ready to go with former teammate Nicky Butt involved in the set-up.

However, the Mail claim that essentially Giggs’ lack of experience led to Swansea going elsewhere, while they suggest that the Welsh legend didn’t particularly convince them in the interview as they were left “underwhelmed”.

It will undoubtedly be a major blow for the 42-year-old who will now continue his search for a managerial role elsewhere, while Swansea will hope that they’ve made the right decision.

Having lost five of their seven Premier League games to start the season, the decision was made that a change was needed with Guidolin sacked despite the fact that he signed a two-year deal in the summer.

It will be up to Bradley to ensure that the club don’t fall further into a relegation scrap, as although Giggs’ lack of experience as a top manager counted against him, he would certainly have had plenty of experience of being involved in Premier League football for a number of years as both a player and assistant to call upon.