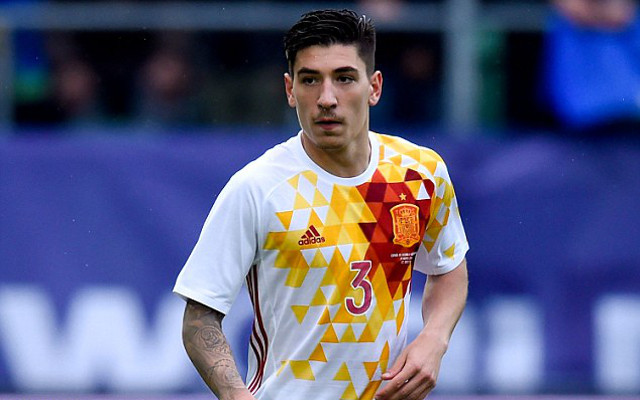 Arsenal are preparing a new contract offer for their star right-back Hector Bellerin, according to the Daily Mail.

Per-the-source, the Gunners are keen to secure the future of Bellerin at the club in a bid to fend off interest from Barcelona.

The report goes onto say that the Spain international currently earns £30,000 per week at Arsenal, but is in-line for a pay rise. The Daily Mail also states that the north London based club have made contact with Bellerin’s representatives with formal talks set to begin later this month.

Bellerin – who has three years remaining on his current deal with Arsenal – has provided one assist in nine appearances for Arsenal this season.

The Gunners are currently in terrific form having won their last five games in a row. Arsenal are unbeaten in their last eight encounters and sit in third place in the Premier League with 16 points after seven games.