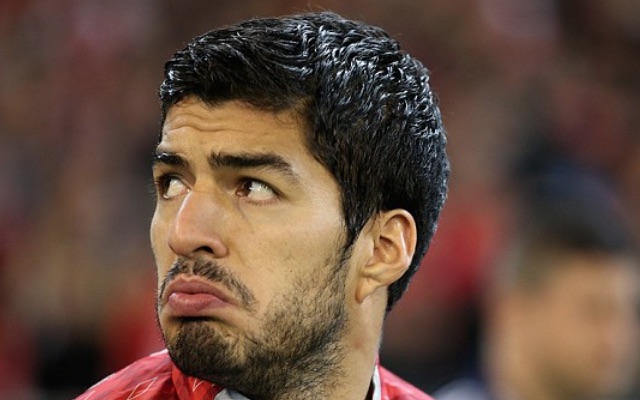 Luis Suarez’s former Liverpool teammate Danny Wilson has revealed Luis Suarez’s ‘strange’ training method while he was at the Merseyside based club.

The Uruguayan forward is currently tearing the Spanish League up for Barcelona this season however, his spell at Liverpool hasn’t been forgotten by fans and his former teammates.

Wilson – who now plays for Rangers FC – told his clubs TV (via Mirror) station about playing alongside the Uruguay international and labeled him as the best player he had ever trained with.

Interestingly, the Scottish centre-back then went onto state that Suarez never tied his boots up during training.

“The strange thing was he never used to tie his boots when he was training,” Wilson is quoted as saying by the Mirror.

Suarez has been in incredible form for Barcelona this season with three assists, and eight goals in ten appearances for Luis Enrique’s side.

Barcelona face Deportivo in their next La Liga clash on October 15.