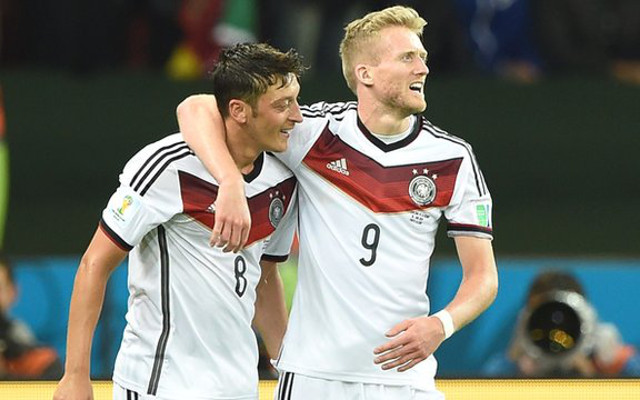 Borussia Dortmund have a had a good start to the season, and their summer signings are clearly settling in well.

The side from west Germany currently lie third in the table behind perennial champions Bayenr Munich and surprise package Hertha Berlin.