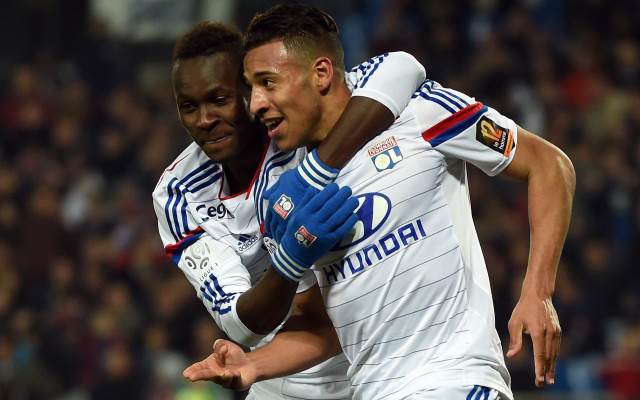 Lyon star Corentin Tolisso has given Arsenal a heads up in the transfer market after admitting that he dreams of playing for the London side.

The Gunners have long reportedly been fans of the 22-year-old, who has already been an established starter for Lyon for 3 years.

He has 93 Ligue 1 appearances already, and has attracted attention from some of Europe’s larger sides.

He told France Football, quoted by talksport: “Many clubs make me dream like Real Madrid, Barcelona and England with teams like Arsenal.

“I love the Premier League and I think I have the profile.

“This is the championship that also offers more competition, which is the most open, the most contested and most spectacular.”

Arsenal are well stocked in central midfield at the moment, so the youngster may have to wait before they solidify their interest into an actual bid. The signings of Granit Xhaka and Mohamed Elneny have seriously strengthed the core of Arsene Wenger’s side. But Tolisso can rest assured that his words won’t have gone unnoticed by Arsenal fans on this side of the channel. Wish Jack Wilshere looking more and more likely to make a full-time switch to a new Premier League club, a space could be opening up in the Arsenal squad  soon.