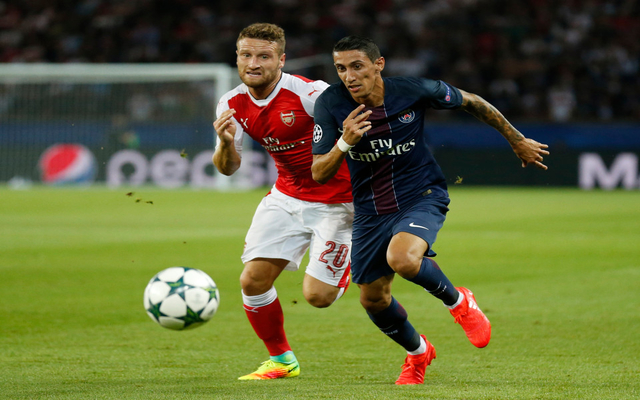 Arsenal summer signing Shkodran Mustafi has taken to social media to express his joy at training alongside his international teammates. Mustafi has been included in Joachim Low’s Germany side which will take on the Czech Republic and Northern Ireland.

The 24-year-old has been a hit since his arrival from Valencia and has won all four of the games he has participated in so far.

Mustafi shared a photo of himself training along with the caption, “Preparation for the upcoming qualifiers has just begun! Always good to be reunited with the boys!”

The Gunners have won their last five games in all competitions and take on Swansea City in their next Premier League fixture on October 15.