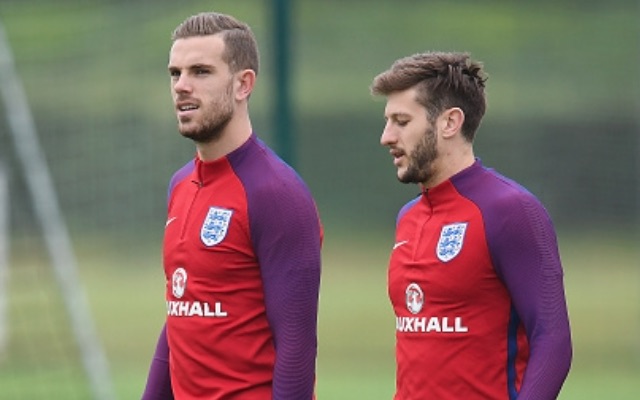 In-form Liverpool midfielder Jordan Henderson look to be enjoying the international break ahead of England’s clashes with Malta and Slovenia.

The 26-year-old shared a photo of himself during a golf session with Manchester City’s John Stones and Tottenham star Eric Dier. Henderson also included the following caption, “Afternoon playing golf with these two!!”

Henderson has been a constant feature in Liverpool’s midfield this season. The Reds are unbeaten in their last seven games and have racked up four consecutive wins in the Premier League.

Jurgen Klopp’s side take on their bitter rivals Manchester United in their next league fixture on October 17.