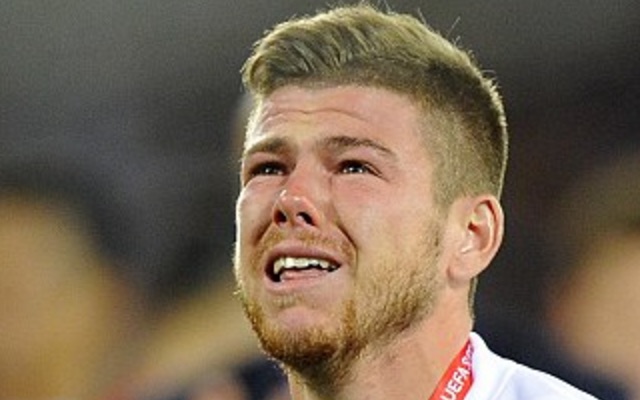 Liverpool defender Alberto Moreno enjoyed a pretty long run in the team considering he’s a total liability anywhere in his own half, and a guaranteed penalty the moment he’s inside his own box.

Still, at least he’s enjoyed being replaced by James Milner, showing off a variety of recent holiday destinations on his Instagram. Presumably his lease has run out on Merseyside and he’s not going to renew because he knows he’s off to La Liga on loan in January. Or maybe he’s just rubbing it in that Liverpool aren’t in Europe and he is?

Send us a postcard, Alberto!

Where in the world is Alberto Moreno? Two yards deeper than the rest of his defensive line.