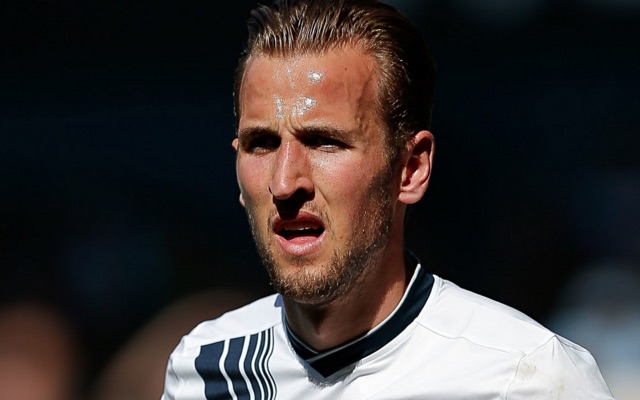 Tottenham are reportedly hopeful that striker Harry Kane will have recovered in time from his ankle injury to face Arsenal in the north London derby next month.

The 23-year-old sustained ankle ligament damage against Sunderland last month, and had been forced to wait for a full diagnosis due to swelling.

As noted by The Sun, he had initially been expected to be sidelined for 10 weeks, but Mauricio Pochettino has revealed that scans were “better than expected” and Kane could return three weeks ahead of schedule.

If that timeline for his recovery plays out, then it could indeed put him in contention to make his comeback from the injury against Arsenal on November 6.

However, there is still a long way to go before that game, and his progress will undoubtedly be closely monitored by the Spurs medical staff to determine when he is ready to feature again.

Nevertheless, were he to line up against the Gunners, it would be a concern for Arsene Wenger given that the England international has scored four goals in his last four outings against Spurs’ fierce local rivals.

Kane has scored two goals so far this season, and despite concerns about what his absence would have meant for Tottenham, Pochettino’s side have dealt well with the setback.

Spurs are currently on a five-game winning streak across all competitions, while their Premier League form has left them just a point adrift of league leaders Manchester City heading into the international break.

With Kane yet to return, they’ll be hopeful that they have the quality and depth to sustain a push for silverware on various fronts between now and the end of the season, but his comeback will undoubtedly be a major boost for the team.