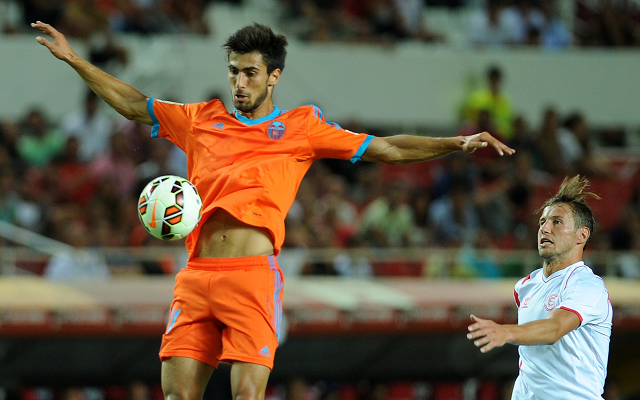 Atletico Madrid brushed past Valencia 2-0 at the weekend, with only a pair of Diego Alves penalty stops standing between Los Ches and a thrashing. As they have so often in recent years, Valencia looked disjointed at best for the first 60 minutes, and once Antoine Griezmann had scored the first their confidence crumpled immediately.

New coach Cesare Prandelli, watching from the stands, will have seen enough in the first 60 minutes to know that there is quality in this team, if he can get it playing. Alves, along with Santi Mina, Jose Gaya and Dani Parejo are some of those who Prandelli can count on. There are others whose futures might be more in doubt.

Parejo is a case in point for plenty of the talented players currently at the Mestalla, whose careers are suffering from the chaos that has engulfed the club for so years now. The Spaniard, who was as overrun as anyone against Diego Simeone’s side, is one of the players spending the peak years of their careers toiling on a listing ship while teams all over Europe cry out for their qualities. One can hardly watch Chelsea without imagining Parejo replacing Cesc Fabregas as the creative influence in central midfield. The 27-year-old has the legs that his countryman lacks and would better provide the defensive work Antonio Conte wants; and providing a similar technical level and ability to pass decisively further up the pitch.