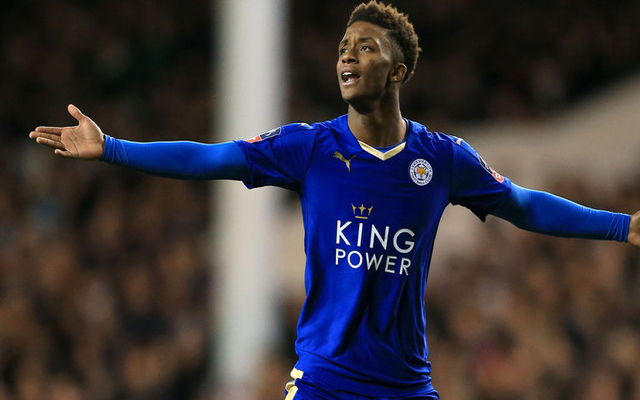 England Under-21s secured qualification for next summer’s 2017 European Championship with a win over Kazakstan on Thursday evening thanks to a Demarai Gray goal.

Aidy Boothroyd stepped in to manage the side following Gareth Southgate’s promotion to interim boss of the senior England squad, and he didn’t disappoint as he organised his men well to help them pick up the important victory.

Gray, who was superb throughout, scored what turned out to be the winning goal as he applied the finishing touch to what was a brilliant team move.

England were forced to hold on near the end, but they did so successfully to book their place in next year’s tournament with the senior players now expected to follow suit in their upcoming World Cup 2018 qualifiers against Malta and Slovenia.

Having failed to impress under Sam Allardyce in the win over Slovakia last month to get their qualifying campaign underway, Southgate will be expected to get his players to deliver a performance and positive result against Malta on Saturday, with many hoping to see more of the same in the video below.

.@England are well on their way to Poland next summer! A flowing move finished by @22Demarai has them ahead already. https://t.co/YxxiZeizHH