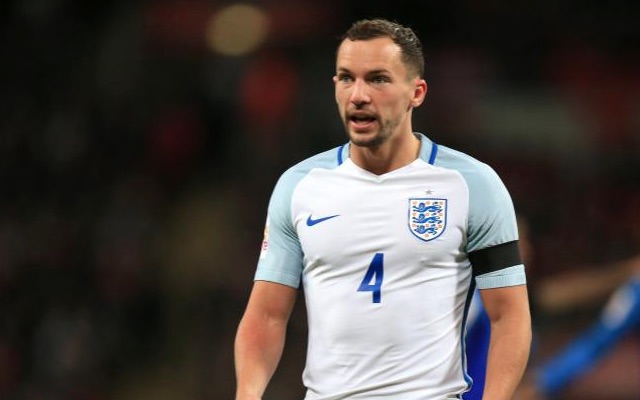 Gary Neville has opened up on the thinking that saw Leicester City midfielder Danny Drinkwater snubbed in Roy Hodgson’s England squad for Euro 2016.

Drinkwater had an amazing season for Leicester City as the Foxes won the Premier League, and many were of the view he was deserving to be on the plane to France. However, a decision was made by Hodgson and the 26-year-old’s dreams were crushed.

Neville, who was on the national coaching staff at the time, puts it down to Jack Wilshere despite the Arsenal midfielder not playing a full 90-minute match that season. Mark Noble, on the back of a great season for West Ham, was also overlooked.

“We didn’t pick Mark Noble, even though he might have been in better form than Ross Barkley, because we invested in Ross Barkley,” said Neville to TalkSPORT.

“He was our man, he was the person who was the most talented player. We didn’t pick Danny Drinkwater over Jack Wilshere because we had faith in the ability of Jack Wilshere.

It came as a huge surprise when Drinkwater was left out of the England squad, but now we have some insight into the thought process.

Still, though, given the amount of football Wilshere played for Arsenal last season he should not have been chosen over a player that played a vital role in Leicester’s domestic success.

Noble too, has every right to feel aggrieved. Everyone dreams of representing their country at the highest level but it’s a kick into the teeth when you miss out on the opportunity despite being more deserving than someone else selected.

Our thoughts are with you, Mr. Drinkwater.