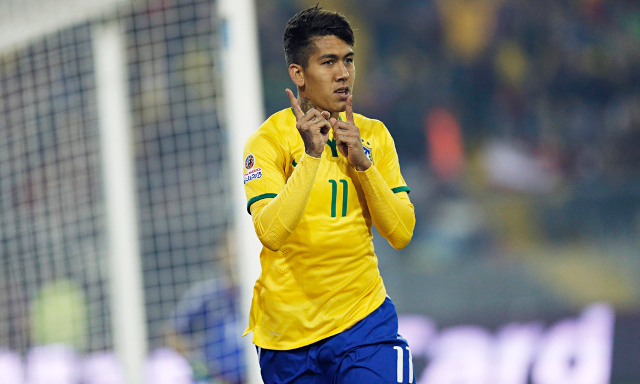 Liverpool have made a fantastic start to their Premier League season and it seems to have translated into their players international form this week.

Both Philippe Coutinho and Roberto Firmino were the stars of the show during Brazil’s impressive 5-0 victory over Bolivia during the World Cup qualification stage.

Brazil have got their qualification campaign back on track following a hat-trick of victories over Ecuador, Colombia and Bolivia.

Coutinho scored his sides second goal while Firmino put the cherry on top of the cake with Brazil’s fifth.

Liverpool fans will be hoping the duo can continue their form when they return to the Premier League. The Reds have been in impressive form of late following five back-to-back wins.

Jurgen Klopp’s side take on their bitter rivals Manchester United in their next league fixture on October 17.