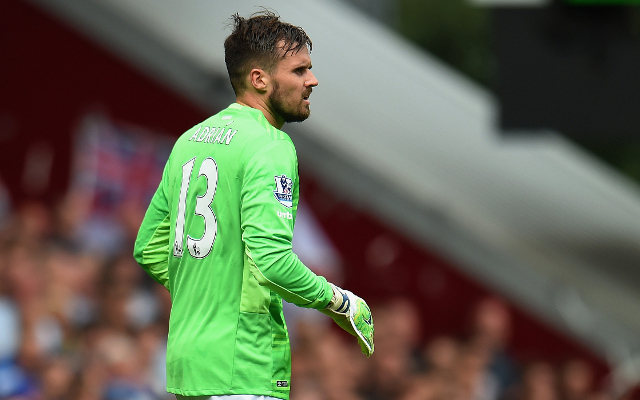 Arsenal full-back Carl Jenkinson discussed his return to team training after being ruled out with injury for eight months.

Jenkinson had to undergo surgery after suffering a cruciate ligament injury while on loan at West Ham but he has now returned to training and is nearing a full recovery.

The right-back is not ready for a return to first-team football just yet but he is training again and revealed that he is loving every minute of being back in a short interview shared on the Gunners official twitter account.

So @carljenkinson, how's your recovery going?