France were expected to roll over Bulgaria at the Stade de France in the second of their World Cup qualifiers but things did not exactly go to plan.

Bulgaria took an early lead from the penalty spot inside the first 10 minutes.

France did however, find a reply from Kevin Gameiro who was setup by Manchester City full-back Sagna and West Ham star Dimitri Payet wrapped up a first-half comeback just three minutes later, scoring to put the home side ahead – although we are not quite sure what the Bulgarian goalkeeper was playing at.

Griezmann went onto score again 12 minutes later to put France 3-1 going into the half time break.

French Cup is suspended until December 1 because of significant rise in coronavirus cases Oct 29 2020, 21:39
Paris Saint-Germain 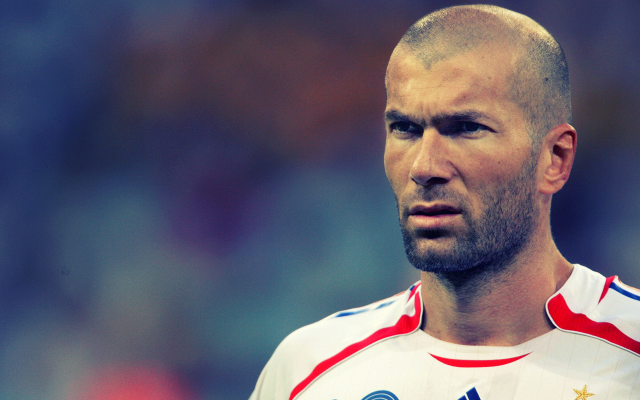 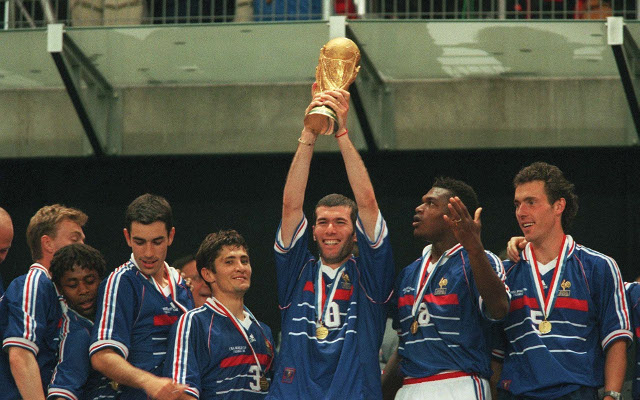