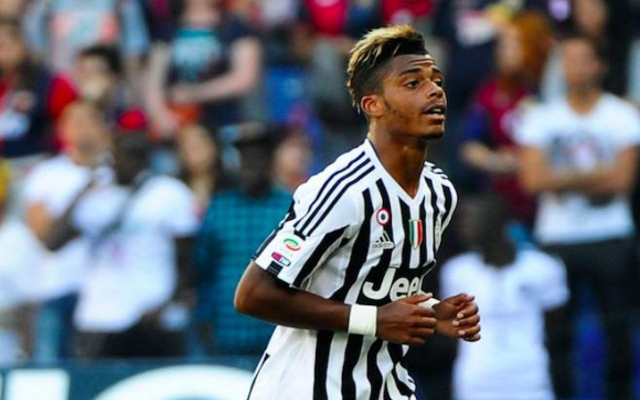 Arsenal are reportedly still keen on signing Juventus midfielder Mario Lemina, although they face competition from Schalke and Leicester City.

The 23-year-old is currently under contract with the Bianconeri until 2020 after the Serie A champions activated a clause in his initial deal to make his move from Marseille permanent.

Lemina has made seven appearances in all competitions so far this season, and although it appears as though he’s winning his fight to become a regular part of Massimiliano Allegri’s plans, it hasn’t done much to dismiss interest from around Europe.

According to Calciomercato, Arsenal, Leicester and Schalke have all continued to track him after being linked with a move this past summer, although it remains to be seen as to whether any of the trio of clubs make an offer to Juve for his services.

The Gabon international will come under pressure for his place in the team when Claudio Marchisio recovers from a serious knee injury that has sidelined him since last season, and so that could have an effect on his future if he falls down the pecking order.

Nevertheless, given that he’s enjoying a run in the team, his more immediate focus will be on continuing to impress for Juve to ensure that he keeps Marchisio and others out while Juve will hope that the speculation isn’t a distraction for him.

Calciomercato suggest that he could be tempted to reconsider his future if the interest from Arsenal becomes more concrete, but with an abundance of midfielders already at his disposal, it’s up for debate as to whether or not Arsene Wenger deciding to sign another would be a smart move.