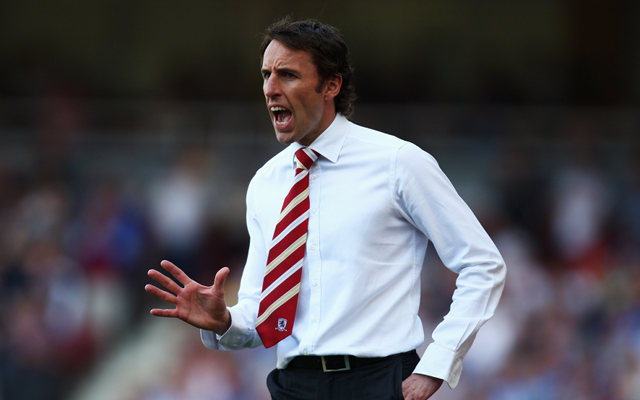 Rooney put in yet another below par display against the European minnows and the fans let their feelings be known to the Manchester United captain.

However, Southgate stated that he cannot understand why England supporters booed their captain during the win against Malta at Wembley.

“I presented him with a cap in the week for being a record cap holder for his country,” Southgate told reporters. “It’s fascinating to get an insight into his world, every debate seems to focus on him,” Southgate was quoted as saying by Goal.

“The criticism of him is at times unfair and he ploughs on and plays with pride and captains his country with pride.

“I look back to the [John] Terrys, the [Frank] Lampards, the Ashley Coles, they took enormous criticism but they were the guys that kept turning out and putting themselves on the line and others haven’t done that and withdrawn from squads.

“Those guys are the ones that are desperate to play for England and I think Wayne is in that category. I don’t understand [the boos] but that seems to be the landscape and I have no idea how that’s expected to help him.

“I’m sure they’ll look at the number of games and his goalscoring feats for England but I don’t understand it.”

The 30-year-old has also been dropped from Manchester United’s starting line-up by manager Jose Mourinho. The former Everton man has managed to scored just one goal in all competitions this season.

Manchester United host their biter rivals Liverpool at Old Trafford on October 17. The Red Devils find themselves in sixth place after seven games and are already five points behind leaders Manchester City.

England take on Scotland on Nevermore 11 in their next World Cup qualification clash.