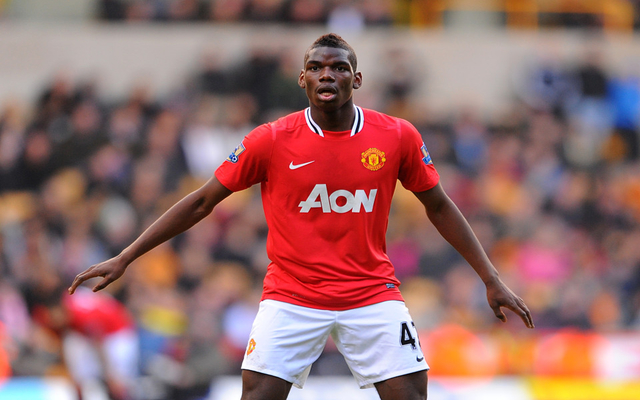 France national team manager Didier Deschamps has told Paul Pogba that he needs to improve, according to The Mirror.

Per-the-source, Deschamps has stated that Pogba must improve his level of performance. The former Juventus midfielder was deployed in an unfamiliar defensive midfield role during France’s 4-1 victory over Bulgaria on Friday evening.

The report goes onto state that Pogba became the worlds most expensive player in the world over the summer when he made the move from Juventus to Manchester United for an incredible £89 million.

“He can and must do better,” Deschamps was quoted as saying by the Mirror.

“When he has a defensive role like that, that’s not the best for him.

“This is more a construction part, protection as compared to the central hinge. He has everything to do it. He did some good things, some others less good.”

France had to come from behind to record a win over Bulgaria and take on the Netherlands on Monday.

Pogba has also made a slow start to his Manchester United career. The talented midfielder is available for selection for United’s clash with their bitter rivals Liverpool next weekend.

Jose Mourinho’s side were held to a 1-1 draw with Stoke City last weekend and find themselves five points behind leaders Manchester City.