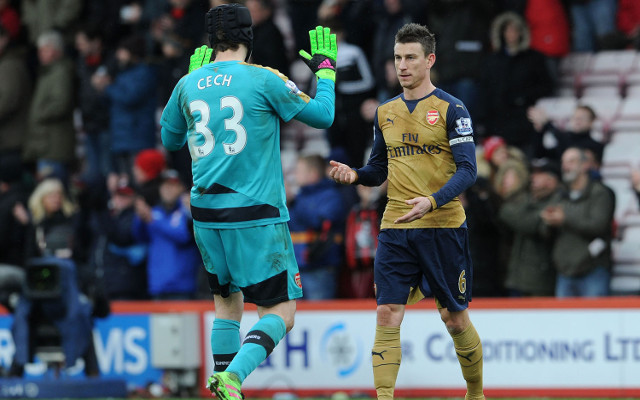 Arsenal star defender Laurent Koscielny has already switched his focus from France’s win over Bulgaria, to Monday’s encounter with the Netherlands.

France had to come from a goal behind to record a 4-1 win over Bulgaria on Friday evening. Koscielny played the full 90 minutes and looks to be fully fit going into Monday’s clash with the Dutch.

Koscielny shared a photo of himself on social media along with the following caption, “Focused on the Monday’s appointment against the Netherlands.”

Arsenal fans will be hoping their star man doesn’t suffer an injury and is fit for their clash with Swansea City next weekend.