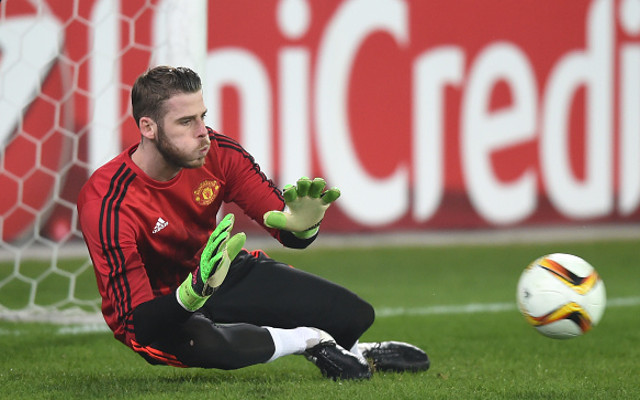 Manchester United star goalkeeper David de Gea has taken to social media to state that he is fully focused on his next fixture following Spain’s 1-1 draw away to Italy on Friday.

Spain were the far superior side against the Euro 2016 semi-finalists but were held to a frustrating draw.

De Gea, who played the full 90 minutes last night, share a photo of himself on his Instagram page along with the caption, “Concentrated for the next step that will brings us closer to the World Cup.”

Manchester United take on their rivals Liverpool in the Premier League on October 17.