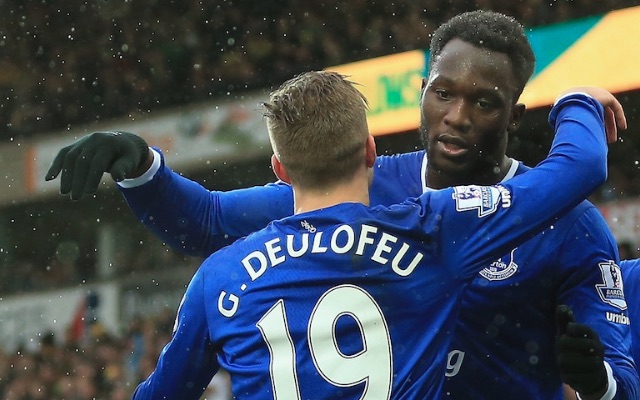 Belgium ended up beating Bosnia 4-0 at home in the second of their World Cup qualification games with Everton striker Romelu Lukaku getting his name on the scoresheet.

Lukaku being among the goal scorers is no surprise but what did come as quite a shock was this chance he missed. The Belgium international somehow managed to blast the ball over the bar from six yards out which would have resulted in his sides fourth goal.

Just seeing this… Oh my gosh Lukaku that was a sitter ffs! https://t.co/PfVAW9bm9U

Lukaku did redeem himself by going onto to score his sides fourth and final goal.