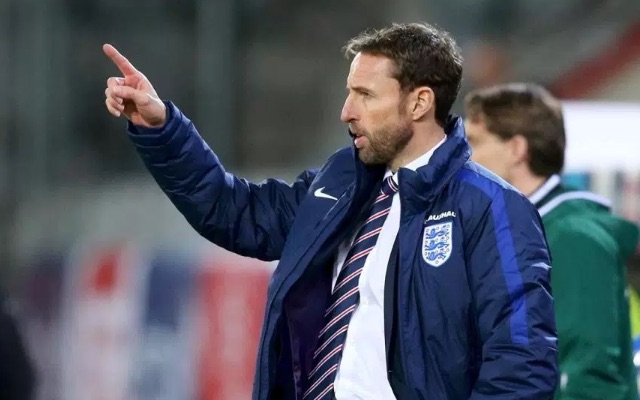 Malta may be European footballing minnows but England national team boss Gareth Southgate is not underestimating his opposition and outlined what he expects from the players in his first game in charge.

Southgate expects his players to take risks and take on Malta players in one on one situations, so we could end up seeing a more attack focused England side than we have seen in the past.

England are currently second in Group F on three points alongside Scotland who top the standings on goal difference.