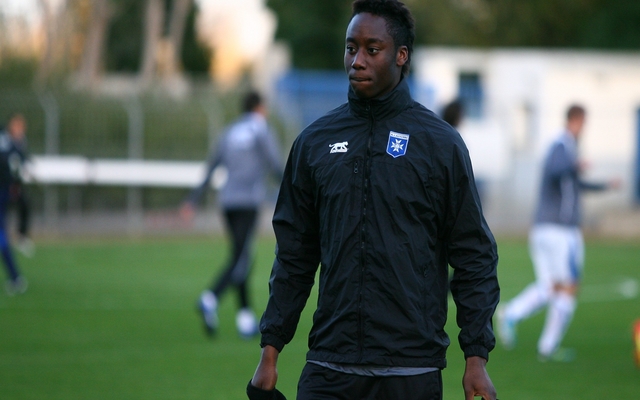 Merseyside rivals Liverpool and Everton are reportedly set to lock horns over Lille star Soualiho Meite and face competition from around Europe too.

The 22-year-old midfielder is currently out on loan with Belgian side Zulte-Waregem and has made 10 appearances in all competitions so far this season which in turn has led to interest in him from the likes of Liverpool and Everton.

According to The Mirror, the two rivals are expected to battle it out over the £6m signing, although West Ham United, Borussia Dortmund and Schalke are all paired with an interest as well.

Lille paid £1.3m to Auxerre to sign Meite in 2013, as noted in the report, and it appears he has made sufficient progress since to warrant interest from some of the top clubs in Europe.

Meite has represented France at various levels up to Under-20s, but could now be on the cusp of a major move for his career if he does indeed seal a switch to England as he looks to continue to development and prove his quality.

Competition for places is already fierce at both Liverpool and Everton with Jurgen Klopp and Ronald Koeman both boasting several options in midfield, but it appears both managers are keen on adding the talented midfielder to their respective squads and will have a race on their hands to seal the deal first.

Liverpool added Georginio Wijnaldum to their ranks this past summer while Everton were also busy having brought in Idrissa Gueye, but perhaps there is still room for further depth.