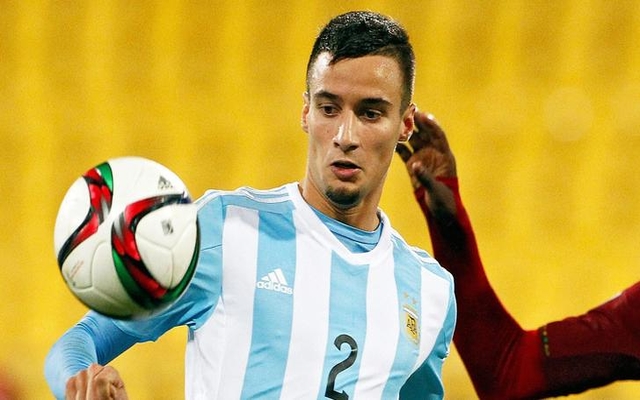 The Argentine international joined the Ligue 1 side from River Plate this past summer, and after overcoming an injury, he has now started the last three league games for his new club.

While he continues to establish his name in Europe, The Mirror claim that Pochettino is already aware of his compatriot’s talents and is preparing to keep a close eye on him in the weeks and months ahead.

The report goes on to add that clubs in Spain and Italy are also monitoring Mammana, who is currently on a three-year deal with Lyon and has a £9m release clause inserted into his contract.

Spurs arguably lack quality and depth beyond Belgian duo Jan Vertonghen and Toby Alderweireld in central defence, and so it would come as no surprise if Pochettino is looking at bolstering his options in that department.

Particularly given the north London outfit are looking to compete on numerous fronts this season, the Argentine tactician will want to continue to improve his squad where possible moving forward, and the young defender could be one for the future.

Mammana has one senior cap to his name which came in 2014, although he has featured at various levels for Argentina including ten caps for the Under-20s side along with 16 at Under-17s level. 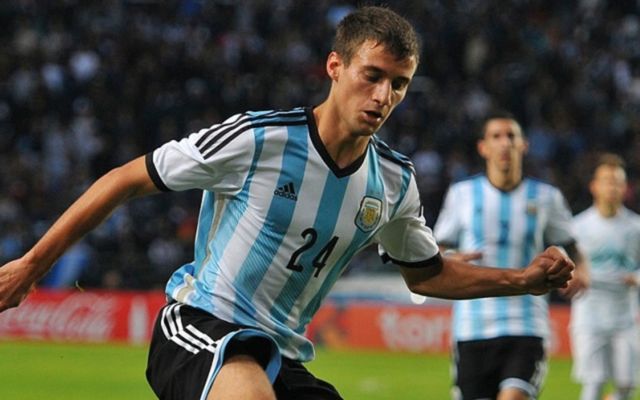 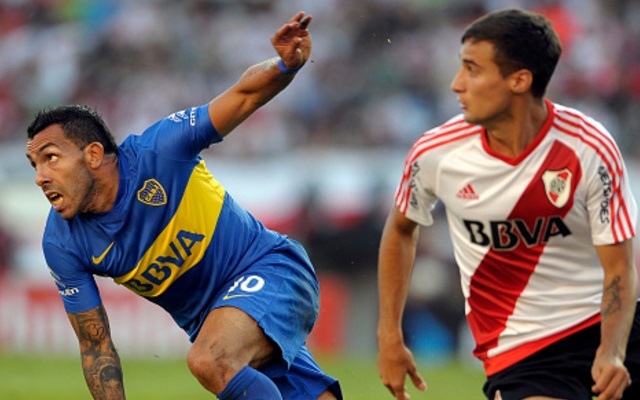 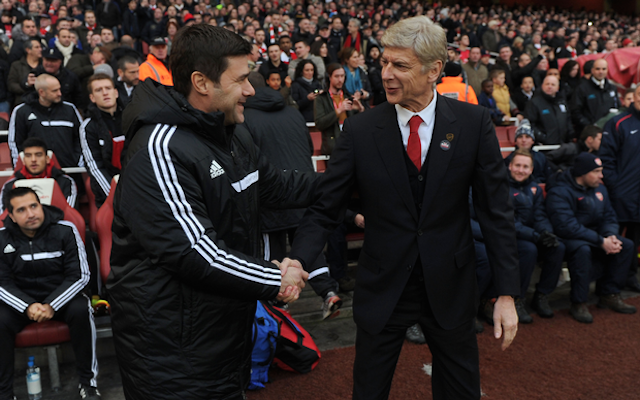