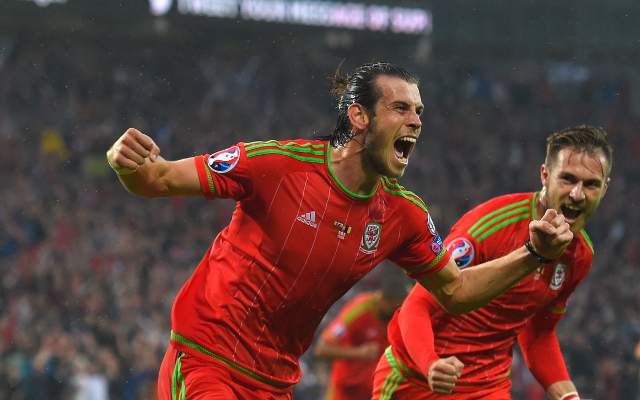 Wales were held to a 1-1 draw against Georgia at the Cardiff City stadium in their third World Cup qualification group stage clash.

Gareth Bale was on hand to score for Wales and his goal was the 22nd he has found for his national team in his last 34 caps – a far cry from just three goals in his first 30 caps.

Bale has now scored in three consecutive home international games for the first time since March 2013 when he scored four times.