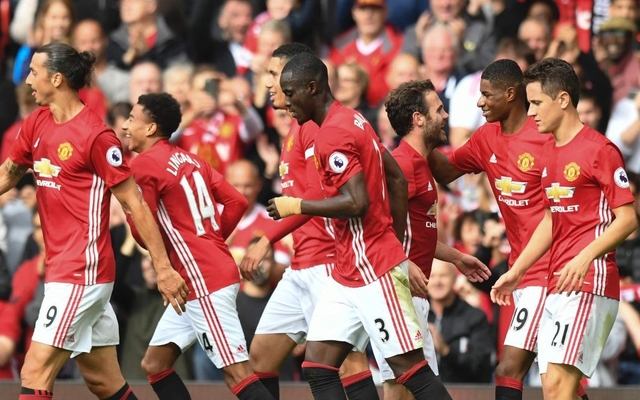 It’s Monday, and to keep their followers in a good mood Manchester United’s official Instagram page has posted this image, reminiscing over their most recent triumph against Liverpool, on a Monday much like this back in January.

It was a scrappy game, and United won through a late Wayne Rooney strike, his first at Anfield since 2005. Man U fans will be hoping this Monday brings them as much pleasure as that one did.

We're back at Anfield a week today! #MondayMotivation