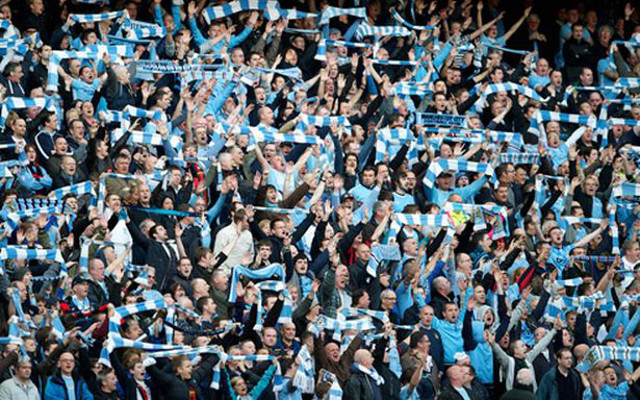 Gow achieved cult status at the club according to the official City website over a brief spell for the Blues between 1981 and 1982.

The former defender played 30 times for City including the memorable 1981 FA Cup Final against Spurs scoring twice in the Citizens run to the final.

Gow also achieved legendary status at Bristol City, where he made 375 appearances in 11 years before joining City.

The Manchester Evening News reported in 2012 that more than 3,000 fans attended a testimonial between Bristol City and Man City legends which included Gow’s teammates from the 1981 FA Cup final.

The City social media team also sent out a tribute to the former player and shared a message expressing their sadness at losing Gow on the official club twitter account.

All at #mcfc are saddened to learn of the passing of Gerry Gow at the age of 64. #mcfc
https://t.co/hBNnNJdOWL