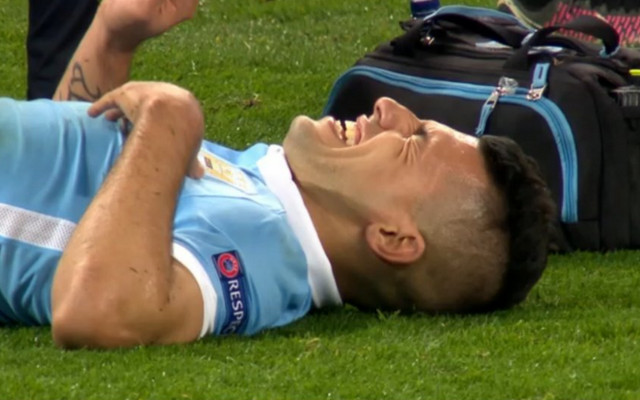 Manchester City fans will hoping for this best in the lead up to this weekends clash with Everton following an injury scare to Sergio Aguero, according to The Mirror.

The star striker limps out of Argentina training ahead of their clash with Paraguay on Wednesday.

Aguero was forced out of training following a calf problem and will undergo further tests this week.

Per-the-source, Aguero is a doubt for Wednesday’s encounter with Paraguay and for City’s fixture against Everton. The report goes onto say that the 28-year-old has had a reoccurring calf problem this season having dropped out of the squad for World Cup qualifiers back in August.

City boss Pep Guardiola is facing a selection headache seeing that Kevin De Bruyne has also been ruled out, while the in-form Raheem Sterling is also an injury doubt after withdrawing from the England squad.

Guardiola’s side currently sit at the top  of the Premier League with 18 points after seven games. 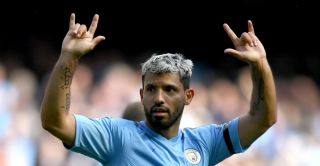