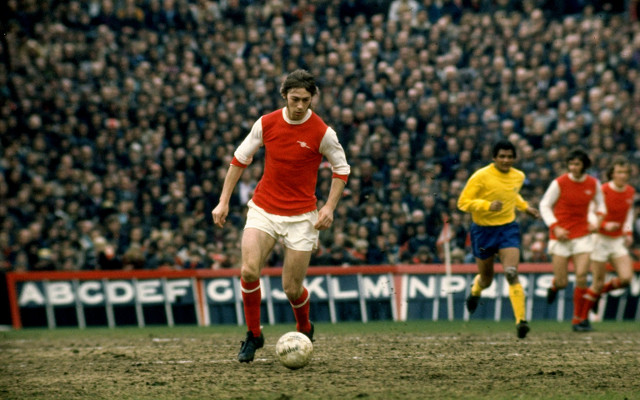 The Gunners social media team shared a picture of George wearing an Arsenal scarf in the Emirates along with a birthday message on the official club twitter account.

George won the 1971 First Division with the Gunners as well as the 1971 FA Cup over his time at the club.

The former Gunners forward rose through the youth ranks of Arsenal before breaking into the first team and spending seven years at the North London based outfit.

We hope you have a good one, Charlie George! pic.twitter.com/H1hSBYnCkN