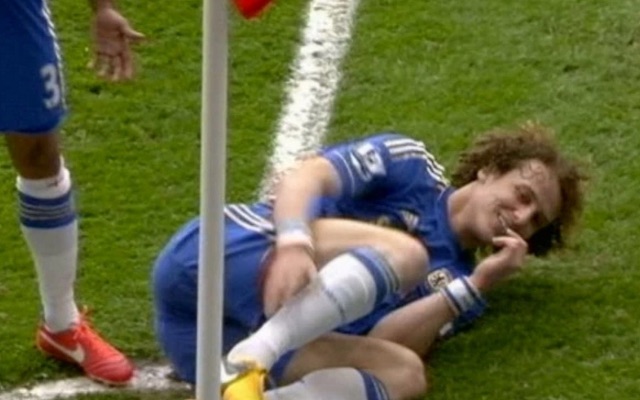 Chelsea summer signing David Luiz has taken to Instagram to fist pump his fans ahead of the Blues clash with Leicester City in the Premier League.

Luiz made a surprise return to Chelsea over the summer from PSG for £34 million according to the Guardian.

The 29-year-old took to social media to share a photo of himself fist pumping the camera along with a caption of a fist pump emoji.

The Blues recorded a 2-0 victory over Hull City in their previous Premier League fixture.