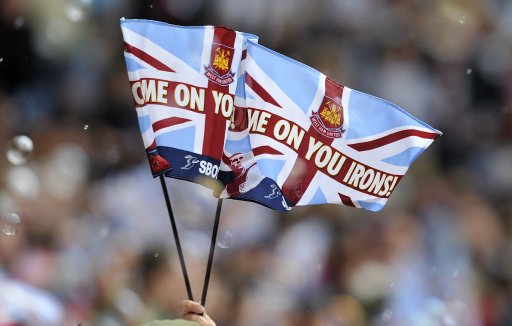 West Ham academy player Malyk Hamilton scored for the Canada U18 side against El Salvador in the Men’s U-18 Series on Sunday.

Hamilton scored his first international goal for Canada in the 2-2 draw against the central American outfit.

In case you don’t know who Hamilton is the West Ham social media team shared a picture of their rising star on the official club twitter account.

Hamilton was born in 1999 and currently plays in the West Ham academy as a midfielder.