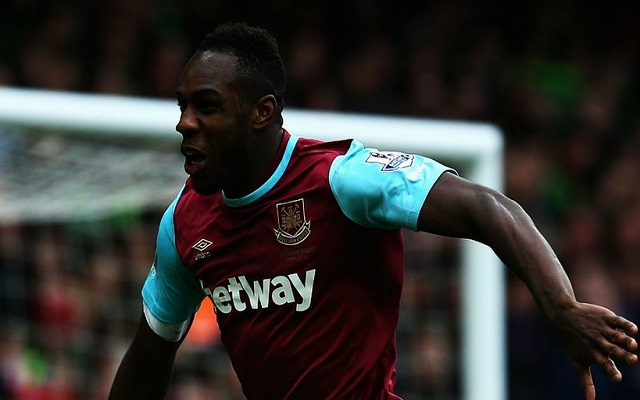 West Ham star Michail Antonio went back to school today and visited pupils at his former centre of education, the Southfields Academy in south London.

Antonio grew up in Earlsfield, in south west London which is not far from the Southfields Academy.

The England international rose through the youth ranks of south London minnows Tooting after which he spent time at Reading, Cheltenham, Southampton, Colchester and Sheffield Wednesday before Nottingham Forrest snapped him up for £1.5 million.

West Ham signed him from Forrest for £7 million last summer and he has five goals in 12 appearances for the east London based outfit this season.

Aubameyang to recommend hot-shot Gabon team-mate to Arsenal but he could end up at London rivals March 19, 2021 14:12
Arsenal FC