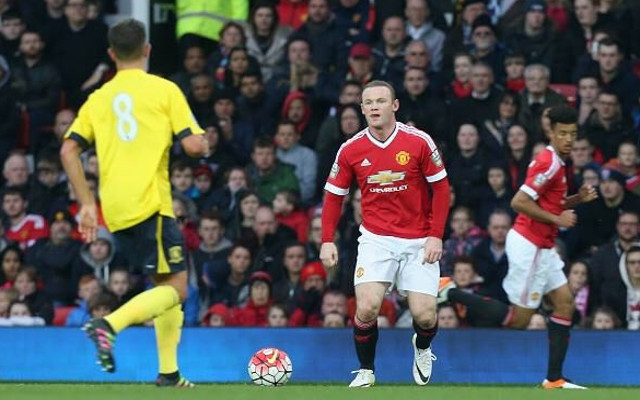 Southgate praised the depths of his leadership and revealed that Rooney already has the qualities of a coach.

The England boss did also underline that he feels the 30-year-old still has a lot to offer the team going forwards and that this is not the last we have heard or the United man.