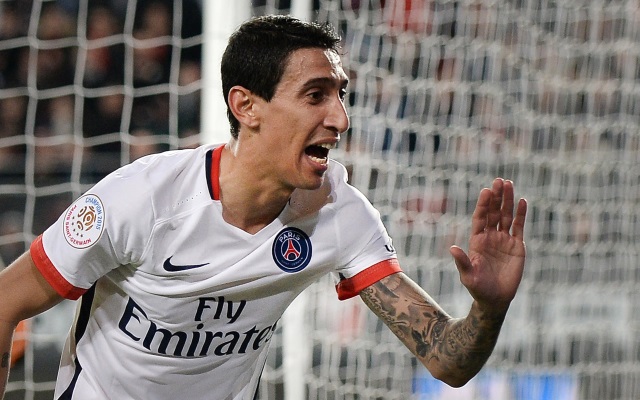 Angel Di Maria received plenty of criticism during his time in England, but was certainly never accused to putting himself unnecessarily in harm’s way. The winger never really settled into Louis Van Gaal’s team, constantly played out of position and in average sides, and he seems much happier at PSG.

LVG certainly wouldn’t have been happy to see what his erstwhile star is getting up to on international duty – driving rally cars in his native Argentina!