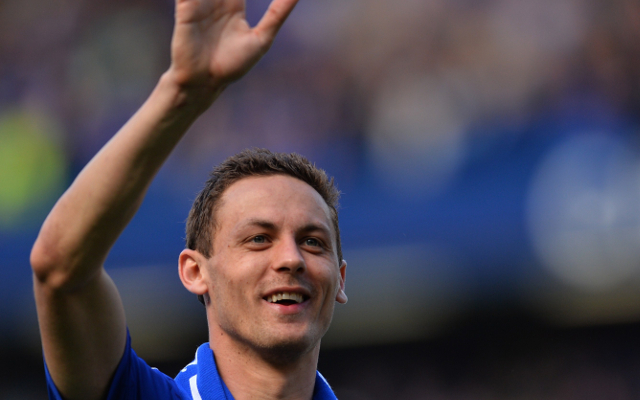 Manchester United have made a turbulent start to the Premier League season. Manager Jose Mourinho wants changes in midfielder according to the Italian outlet TransferMarketWeb (via Mirror).

Per-the-source, the Red Devils have set their signs on signing Chelsea’s Serbian international midfielder Nemanja Matic. The report states that Mourinho is willing to sell both Bastian Schweinsteiger and Morgan Schneiderlin to make room for Matic.

Matic flourished at Chelsea under Jose Mourinho after joining from Benfica back in January 2014. The Serbia international was hugely influential as the Blues secured the Premier League title in 2015.

Jose Mourinho’s side were held to a frustrating 1-1 draw to Stoke City in the previous round of games, United face their bitter rivals Liverpool in their next Premier League encounter on October 17.

Liverpool come into the clash in good form having secured four wins in a row.