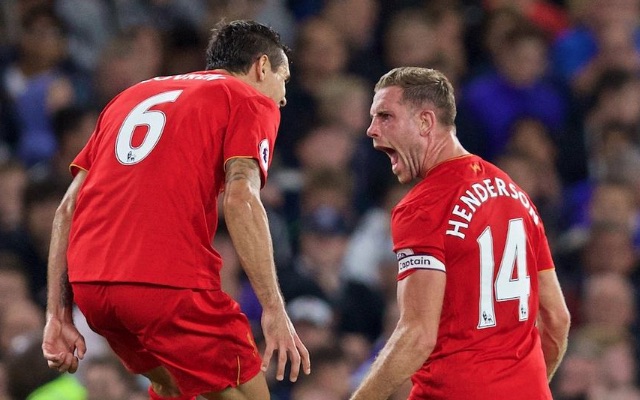 England have named Jordan Henderson as team captain going into the Slovenia clash in the third of their World Cup 2018 qualification games.

Henderson is no stranger to the captains armband at club level for Liverpool but Wayne Rooney is usually the leader of the England team.

The official Premier League Instagram account shared a picture of Henderson wearing the captains armband for Liverpool and confirmed that he will skipper England tonight in the caption.

He's no stranger to the armband. #lfc skipper @jhenderson takes the @england captain's role for their match against #Slovenia tonight #PremierLeague #PL