Chelsea have been handed a huge boost in their reported pursuit of PSG midfielder Blaise Matudi.

According to Italian based website SportMediaset, Juventus have opted against signing the Frenchman and are instead pursuing other options.

Matuidi’s agent Mino Raiola appeared intent on forcing a move to take his client to the Serie A champions, claiming he would do “everything possible” to make a move happen.

However, SportMediaset believe that Juventus will instead pursue Rodrigo Bentacur of Boca Juniors and Zenit’s Axel Witsel.

This could leave Chelsea with a free-run at Matuidi, who have been linked with a move for him previously.

Antonio Conte already added N’Golo Kante to his midfield ranks in the summer transfer window, but there could be need for further reinforcements if Serbian international Nemanja Matic leaves the club in January.

TransferMarketWeb report that Matic is being monitored by former-boss Jose Mourinho with the Manchester United manager prepared to sell both Morgan Schneiderlin and Bastian Schweinsteiger to make room for the Chelsea midfield general.

It has been reported previously that Matic is keen to leave Stamford Bridge, and Mourinho may be about to offer him an exit route.

Since Grzegorz Krychowiak signed for PSG from Spanish side Sevilla, the French champions’ midfield has looked overcrowded. It has been reported that they are willing to listen to offers for Matuidi and he could be the perfect replacement for Matic if he leaves Chelsea in January.

This midfield merry-go-round is certainly one to keep an eye on ahead of the January window with both Chelsea and Manchester United potentially benefiting. 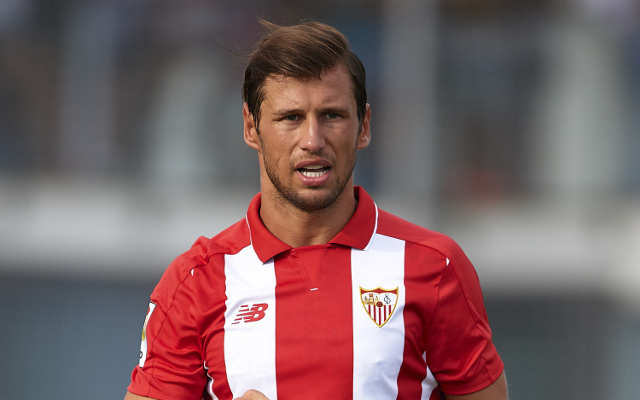